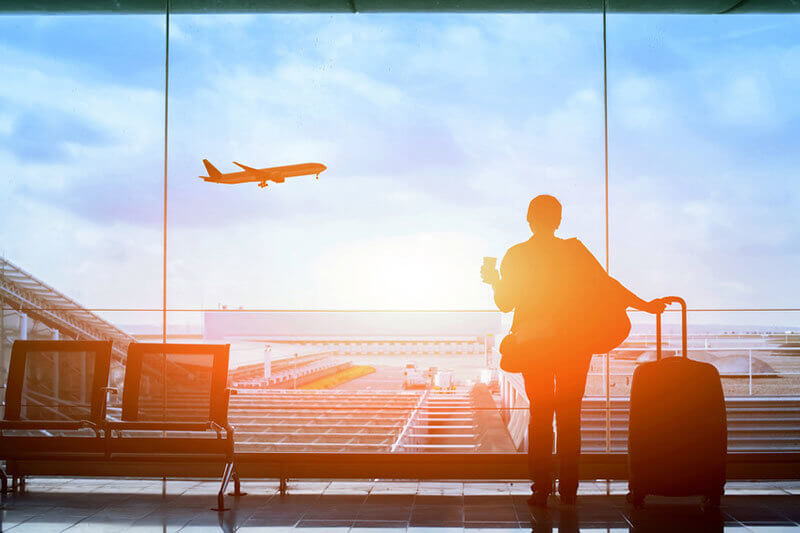 Anyone who has travelled within Europe knows how difficult it can be to reach destinations that don’t have direct routes. As most popular routes are served almost entirely by low-cost carriers such as easyJet and Ryanair, it’s impossible (or it was impossible!) to book a seamless journey with a planned connection. To get from A to B, you’ll have to book two separate flights connecting through C and hope that the first flight isn’t delayed (which, in this day and age, is almost inevitable). The responsibility is on you to reach your second flight on time – if you don’t, you’re forced to shell out the extra cash and pay for a new one entirely.

However… low-cost carrier Ryanair just gave passengers the ability to book connecting flights through Rome Fiumicino Airport. For the first time ever, travellers can check their luggage all the way through to their final destination, with connections available to Alicante, Barcelona, Bari, Brussels, Catania, Cosimo, Malta and Palermo. This comes shortly after the airline announced proposed partnership deals and connecting flights with third party airlines Aer Lingus and Norwegian.

This means that Ryanair are now liable for missed connections as a result of initial delays; something it has never dealt with before. If an initial delay results in a missed connection, passengers are only eligible for compensation under European Union (EC) 261/2004 legislation if the entire journey was paid for in one booking and not separately.

Why is this good for you?

Quite simply, because being able to now book an entire journey in one operation gives you far more protection and ensures that you’re eligible for compensation if you are delayed: airline’s providing feeder flights are obligated to get passengers to their connecting flights on time.

We strongly urge passengers to always book connecting flights in one operation when possible. While it may sometimes be cheaper to book separate flights yourself, it might not be worth it if you end up stranded in your layover airport because of a flight delay, having to make replacement arrangements yourself and not receiving any compensation.

Conversely, if a connecting flight booked together is missed, the responsible airline must make replacement arrangements for the passenger. They are similarly obligated to pay extra compensation under EU law, depending on the total arrival delay at the final destination.