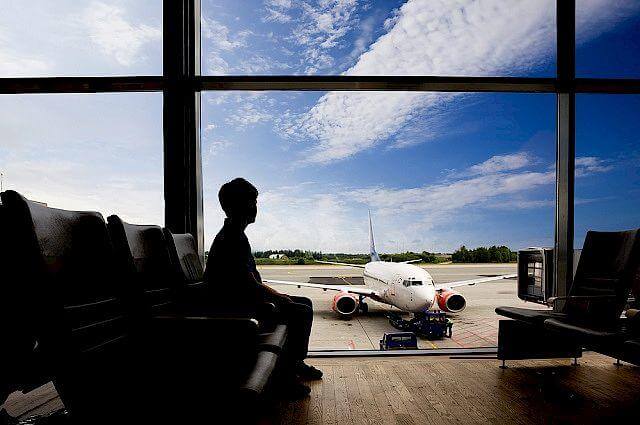 Successfully claiming cash compensation from airlines can very quickly become messy and complicated. Thankfully, the team at refund.me is here to help passengers who are struggling to get paid what they’re actually owed.

EU Regulation 261/2004 is constantly adapting to case law and landmark rulings. Therefore, there are still loopholes through which companies can jump to avoid paying up when things go wrong in the air and passengers are faced with lengthy delays.

Specifically, there is a special tactic that is becoming increasingly popular

In the event of flight delays, cancellations and other flight irregularities, airlines are increasingly trying to offer compensation to the passengers affected in the form of flight vouchers.

This is disadvantageous for a number of reasons

According to EU law, airlines can theoretically immediately offer affected passengers vouchers as a way to avoid paying cash (if the vouchers are accepted).

This is exactly what happened to this family following a flight cancellation and re-routing. Thankfully, they did not immediately accept the voucher they were offered and opened a claim with us. We successfully won them their lawfully owed cash compensation.

Sandra Rosenberg, COO of Refund.me, is (obviously) a strong advocate of cash compensation via vouchers:

“Compensation in the form of actual cash is always the better way to go. Redeeming vouchers is often associated with problems and come with a number of restrictions and expiration dates.”

And finally, who wouldn’t want cash that can be spent on absolutely anything in the world, rather than being forced to put it towards a flight?

Our advice: never immediately accept vouchers as compensation. Review your right to compensation first, otherwise you might be given less than you deserve.

It only takes three minutes to check how much you might be owed, so why not give it a go?