Extreme turbulence on Aeroflot flight: all you need to know 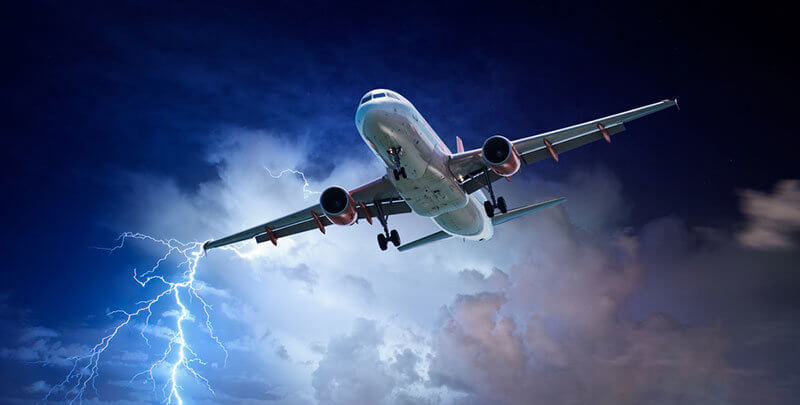 27 passengers were injured on an Aeroflot flight from Moscow to Bangkok after the aircraft was hit by severe turbulence. Thankfully, none of the passengers suffered fatal injuries.

A video taken on board shows the aftermath of the incident:

So, why was the turbulence so severe and unexpected? Why wasn’t the pilot able to see the movement of air masses in advance and turn the seatbelt sign on as usual? Because unfortunately, this was a specific type of turbulent movement called clear-air turbulence (CAT). In a statement published by Aeroflot, the airline explained that “the turbulence that hit the Boeing 777 was impossible to see” and that “there are around 750 cases of clear-air turbulence recorded in civil aviation every year”.

Clear-air turbulence has absolutely zero visual clues to notify pilots of its existence, such as clouds or stormy weather. It’s caused when bodies of air moving at different speeds collide. High troposphere regions are where CAT is most likely to affect aircrafts, at altitudes of around 23,000 to 39,000 feet as it intersects with the tropopause (the boundary in Earth’s atmosphere right between the troposphere and the stratosphere).

Thanks to climate change, we can only expect more cases of CAT, as global warming increases the temperature difference between the north and south that drives the jet stream. According to Dr. Paul Williams of the University of Reading (UK), “a stronger jet stream is less stable and means more clear-air turbulence”.

After a United Airlines flight from Houston, Texas to London was forced to make an emergency landing at Shannon airport after hitting CAT last year, Dr. Williams warned that as carbon dioxide levels in the atmosphere continue to increase, so will the amount of turbulence.

Whether it’s mild, moderate or severe clear-air turbulence, it’s not going to cause a plane crash. Aircrafts are built to withstand even the nastiest forms of air pockets possible, and are put through an enormous number of safety tests before taking to the skies. Just think of turbulence like driving on a bumpy road.

The main lesson learnt from this incident is to always fasten your seatbelt when seated, even if the seatbelt sign is turned off. In most cases, pilots can detect turbulence ahead of time and warn passengers, but this case serves as a reminder that unexpected bumps do occur. So buckle up and stay safe.