What makes a circumstance “extraordinary”? 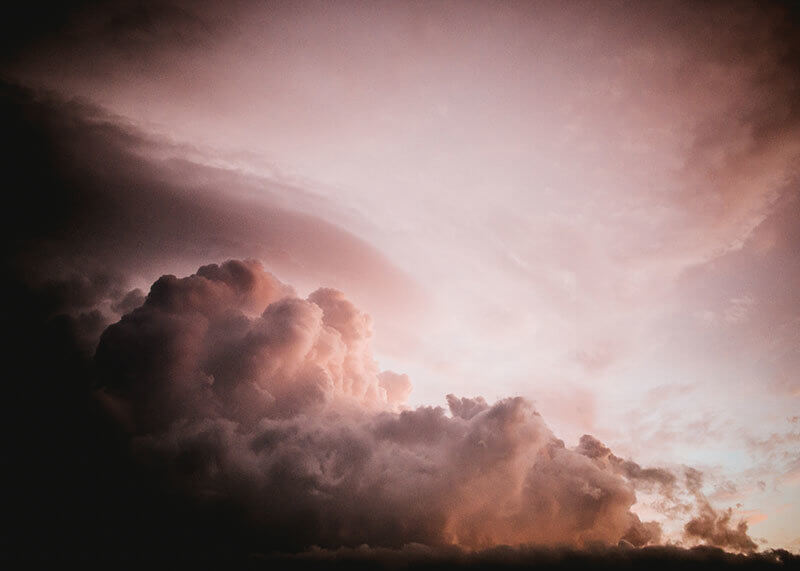 Thanks to EU Regulation 261/2004, air passengers travelling within and to/from the EU have some level of protection when flight delays and cancellations occur. In a lot of cases, airlines must pay compensation. However, if the airline can prove the delay or cancellation was caused by “extraordinary circumstances”, it is no longer legally obliged to pay.

What exactly is an “extraordinary circumstance”?

To put it simply: something that could not have been avoided even if all reasonable measures had been taken. Sound ambiguous? It is. And that’s why airlines can use this as a legal loophole to avoid paying.

So here are some concrete examples of things that are considered extraordinary:

And some examples of things that are not considered extraordinary:

You may be wondering why “strikes” is included under both categories. Well, like a lot of EU261/20004, this is a grey area and is dependent on the situation and carrier.

Generally, a strike is considered an extraordinary circumstance outside of an airline’s control. Especially if a strike is carried out by non-airline affiliated employees, for example air traffic controllers, then there is nothing airlines can do to avoid resulting delays.

On the other hand, if the strike is carried out by airline staff and is pre-planned, then the event could be considered somewhat avoidable. This is where the law is not so clear – we have successfully won such cases in the past, but it isn’t always guaranteed.

These grey areas make claiming compensation from airlines more difficult than it should be. However, it’s always important to remember that the regulation is continuously adapting and changing with new rulings and precedents; even technical issues used to be considered extraordinary circumstances until quite recently. Perhaps this will also be the case for airline strikes.

Our advice? Always make sure that you ask an airline employee to explain the reason for the delay. It’s always better to have this in writing too, if possible.

Whatever the reason given by airlines for a delay or cancellation, we always encourage passengers to file a claim. Who knows – maybe your case will set a new precedent in court! After all, you have nothing to lose thanks to our no win, no fee policy.

Let us do the work for you – open your claim now!