Want to avoid flight delays? Here are the best months to travel 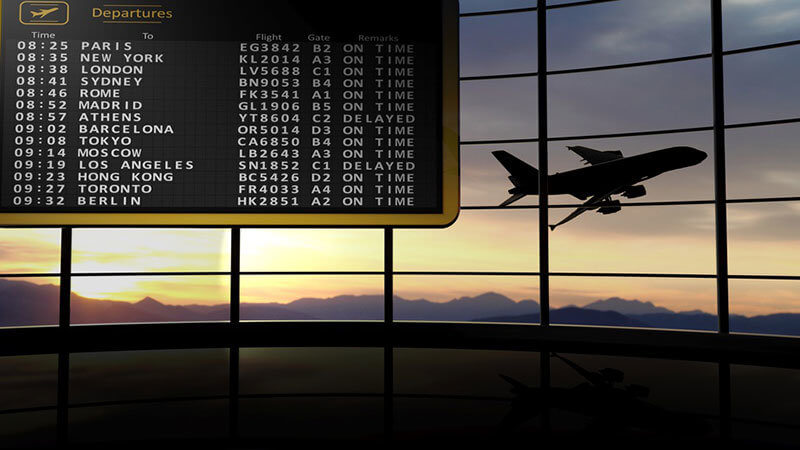 But if you’re looking to avoid flight delays entirely, our statistics from the past three years highlight which months of the year passengers are most/least likely to experience them.

The overall percentage of delays per month within the year from 2014 to 2016 is calculated in the following table:

It’s not surprising the summer months of June, July and August make up the largest percentage of delays refund.me has recorded, as tourism peaks and demand for air travel increases during vacation.

For passengers wanting to avoid flight delays as much as possible, travelling in January, February and November seem to be the best choices.

Airfares are also likely to be significantly cheaper during these colder months.

Had a flight delay, cancellation or overbooking in the last 3 years? See how much you’re entitled to here!