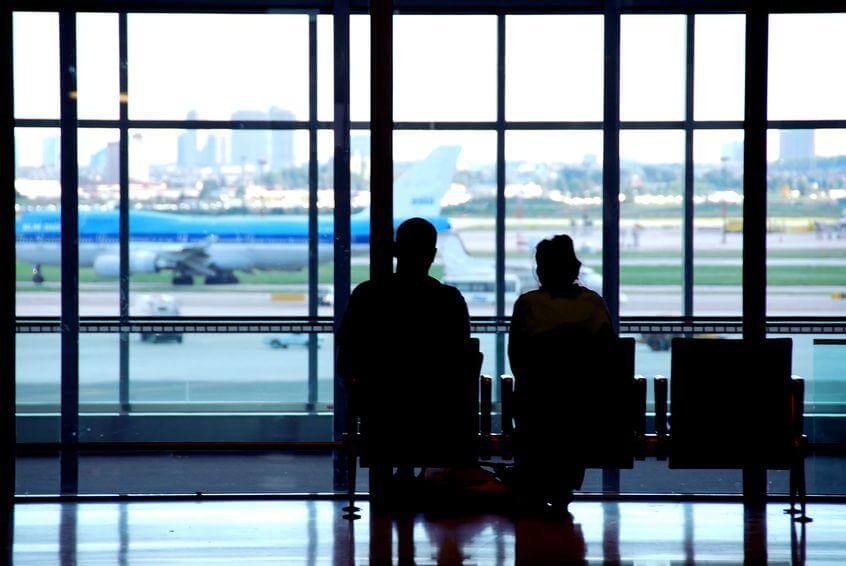 The process of claiming compensation for flight delays is not for the faint-hearted, as two Australian passengers have discovered. When Brett and Lisa Smith’s flight from Milan to New York was delayed more than 23 hours, they thought that their case for compensation under European Union legislation would be a simple matter. They were wrong.

Under EU 261/2004 compensation rules, passengers whose flight is cancelled or arrives more than three hours late can claim up to €600 (£473) depending on the distance of the flight. The compensation rules apply to flights departing from any EU airport (including Iceland, Norway or Switzerland) or arriving in the EU with an EU carrier.

The couple, booked on flight EK 205 from Milan Malpensa to New York (JFK) in April, 2014 experienced a long ‘creeping delay’. After check-in, they were advised the flight would be delayed by three hours or so. After finally boarding, passengers were told that the engine technical issue could not be fixed after all, and a part needed to be flown in from Dubai the following day.

Passengers were deplaned, returned through immigration, collected their bags, and transported to a hotel. Nearly 24 hours later, the exhausted passengers were finally on their way to New York.

The couple lost a day of their holiday, along with the cost of one night’s hotel accommodation, theater tickets and dinner reservation, all of which was pre-booked, prepaid, and non-refundable.

Airlines are expected to inform passengers of their right to compensation in the event of lengthy delays. An estimated 11 million people per year in Europe alone are eligible to claim for €6 billion in compensation for flight disruptions under European Union (EC) 261 legislation. At no point during the 23-hour saga were the Smiths advised that they were eligible for compensation.

When Mr Smith, a frequent Emirates flyer, later contacted the airline, Emirates rejected the claim. The airline stated that the matter had been investigated by ENAC, the Italian Civil Aviation Authority, and ENAC had ruled that the delay was due to ‘extraordinary circumstances’ and Emirates was therefore not obliged to pay compensation.

When Emirates provided no evidence of either the investigation or ruling, Mr Smith decided to contact refund.me, the air passenger rights company that advocates for travelers.

Mr Smith says: “I’m pretty relaxed about delays due to safety issues; these things happen. But I’m surprised and annoyed that the airline claimed there was an investigation and ruling to justify not paying out, when there doesn’t appear to have been either. We wouldn’t have discovered this if refund.me hadn’t pursued the claim on our behalf.”

Airlines can only legally sidestep compensation claims if a flight disruption is due to extraordinary circumstances beyond an airline’s control; events that ‘could not have been avoided even if all reasonable measures had been taken’. These include bad weather, security issues, industrial action, and hidden manufacturing defects.

It took two years, countless emails, forms, document submissions, and ultimately an investigation and ruling from the appropriate local ENAC Directorate to secure full compensation of €600 each for the Smiths.

This case illustrates just how far airlines will go in an attempt to fob off passengers.

The majority of passengers either don’t know their rights, or do not have the time, nerve or money to jump through the endless hurdles airlines put up in an attempt to force passengers to abandon their case.

It’s absolutely impossible for an individual who has no knowledge of the law and no experience of dealing with the claim process to get compensation,” said Mr Smith­­. “Which, of course, is what the airlines want. The airlines are happy to brush off customers with an array of excuses and push passengers to the point where they are forced to go to court. An impossible situation if you have to travel to another country to do so.”

refund.me helps air passengers worldwide in securing compensation from over 350 airlines. There is no financial risk for passengers as refund.me operates on a performance fee basis, only charging a commission when the claim is settled successfully, which happens in 98% of cases.