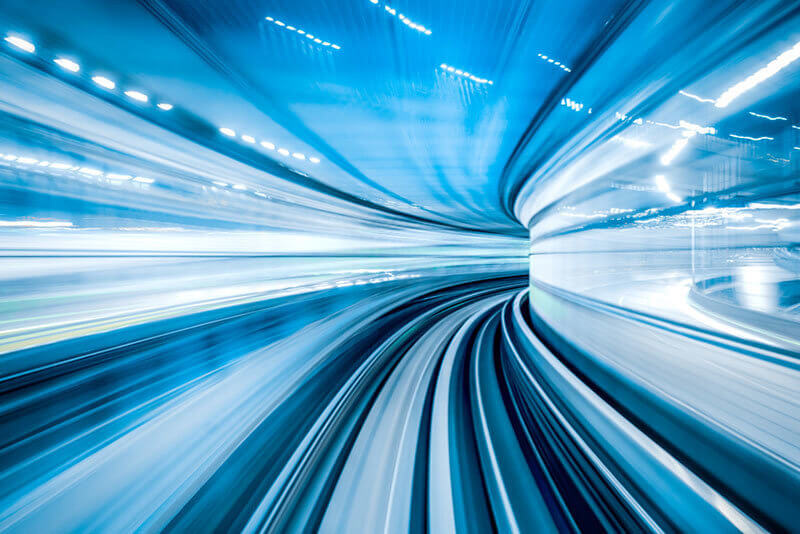 Long gone are the days when one had to line up at the check-in counter and have an actual human being print out a boarding pass for every single flight. Most airlines now encourage passengers to check-in online and simply show an e-ticket on their phone. And more and more airlines have automated machines at the airport for passengers to check their luggage themselves, even for long-haul flights.

Quite simply: to streamline check-in processes and ultimately cut down on paid human labour.

So, are robots really taking over the aviation industry?

Let’s have a look at what’s to come:

Delta Airlines recently announced it would begin testing facial recognition software to match passengers to their luggage, the first US carrier to do so. The self-service bag drop stations will be tested in Minnesota. This means passengers will be able to completely avoid any form of human interaction until they get to security. According to Delta, this $600,000 initiative will speed up airport queues… and we imagine it will save a lot of money on paying staff. Unlike humans, robots work for free.

The Air Transport IT Summit last week in Brussels was organised by SITA, a global air transport IT provider. SITA is owned by various air transport organisations and airlines. During the summit, SITA introduced KATE to the world. KATE is a completely automated check-in kiosk that can actually move around the airport.

Through monitoring various data sources such as passenger flow and flight information, it can figure out where congested areas are in terminals and move to these areas to provide more check-in kiosks when needed. That’s pretty incredible. To top it off, KATE even knows when it needs more bag tags or boarding passes, or even when it’s almost out of battery – in these cases, the kiosk will automatically zip back to it’s original docking station to fill up.

A robot at the airport is one thing, but can you imagine one flying you across the Atlantic Ocean? Well, it’s not too far of. Watch a video here of a robotic co-pilot flying and landing a simulated Boeing 737. The ALIAS technology is supposed to work as a second pilot, meaning that airlines will have a reduced crew and less room for human error. In case of emergency, this means the actual human pilot will be able to think pragmatically while the robot takes care of the rest. But what will happen to pilots in the future when aircrafts are entirely controlled by advanced technology such as this? Only time will tell.