Airline tricks part 1: 7 cost-cutting tactics at the expense of passengers 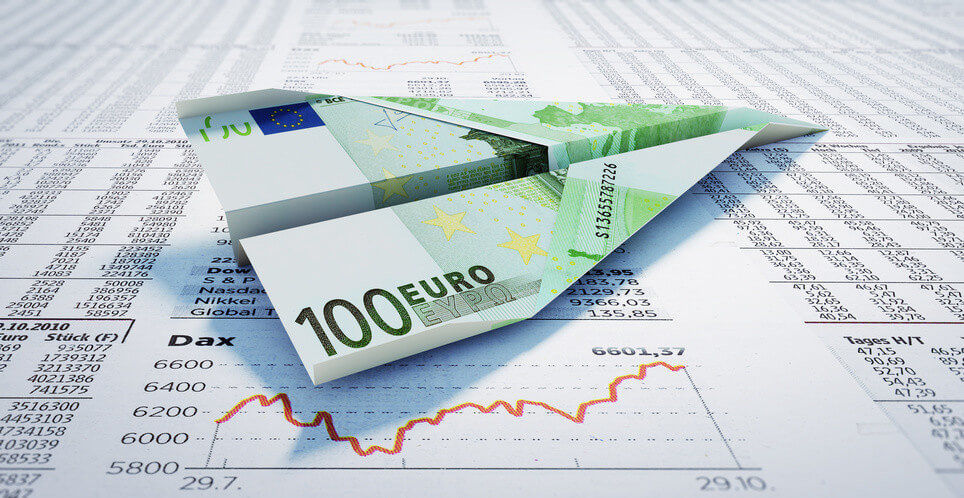 Airlines are always looking to cut costs in order to offer the cheapest possible fares. Flights within Europe are available for the price of a decent meal as the budget airline market is becoming increasingly competitive. Ryanair CEO Michael O’Leary even hopes to give away seats at zero cost within the next 12 years, and Norwegian will soon offer transatlantic flights for just $69. But these cost-cutting techniques are almost always at the expense of passengers. Here are 7 examples to look out for:

Services once included in the ticket price and considered necessities are taken away and offered as optional paid extras. British Airways recently confirmed that they would even begin charging passengers for hot water. (The refund.me extra costs calculator demonstrates how cheap fares can very quickly become expensive).

Passengers must pay an extra fee to select their seat and avoid random allocation. Companies will now often sell more tickets than they have seats, pre-empting no-shows. The result? More overbookings and cases of denied boarding.

More seats are installed into the same remodelled aircrafts. This means less legroom and even more passengers. People are now often forced to check their carry-on bags into the cargo hold, despite being promised an included carry-on allowance. There’s simply not enough room on board.

To save on paid staff, most companies use automated ticket and check-in processes. It’s even harder to find help from employees when needed. If you’re flying with Ryanair, don’t forget to check-in online, or you’ll be punished with a €45/£45 fee at the airport. The free check-in window was recently shortened to only 4 days, making this even more difficult to do when travelling.

Fuel hedging is the process of signing contracts to lock in the current price of fuel for the next coming years. Companies can therefore directly benefit from the cheaper costs, rather than passing the benefits onto passengers in the form of cheaper fares. The price of fuel fell dramatically over the past 2 years, but this fall was not reflected in the price of tickets.

To economise through owning smaller fleets and operating more flights per day, budget airlines have very short turnaround times between flights. This, of course, leads to more passenger delays.

It’s no surprise that flight delays, cancellations and over-bookings are becoming more common as a result of these tactics. In 2016, refund.me recorded over 1800 cancellations and 5200 delays eligible for compensation under EC Regulation 261/2004.

This does not take into account delays and cancellations caused by extraordinary circumstances or ones that took place entirely outside the EU.

Such events are so expected that passengers travelling with Ryanair must pay a levy of €2.50 when purchasing tickets, to compensate for additional costs due to increased passenger claims.

So every time you buy a ticket with Ryanair, you’re being forced to pay for your own potential future delay compensation. Surely that’s the biggest trick of them all?